Skip to main content
IRIS: The History of Feminist Publication

The Beginnings of a Feminist Publication 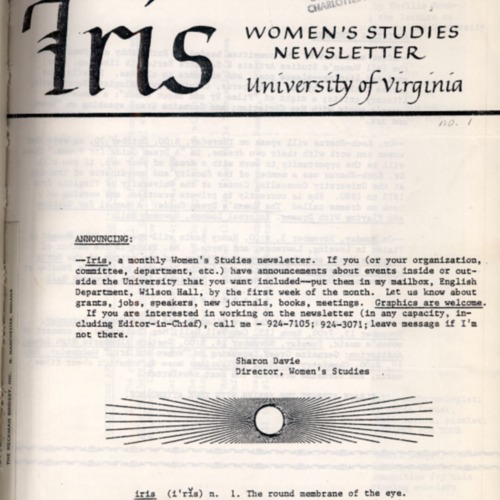 The inaugural issue of Iris (Fall 1980). At this early stage, the publication was intended to be a monthly one, and primarily featured announcements about events around Grounds. 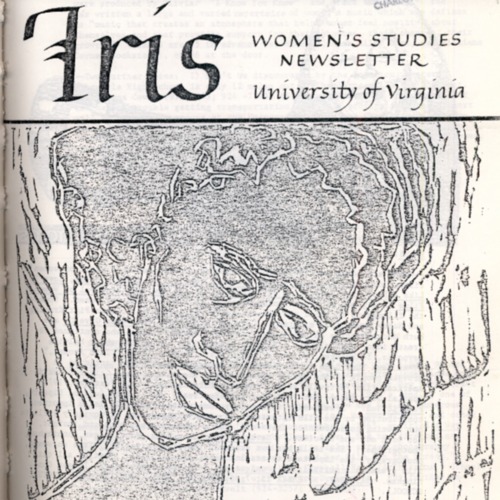 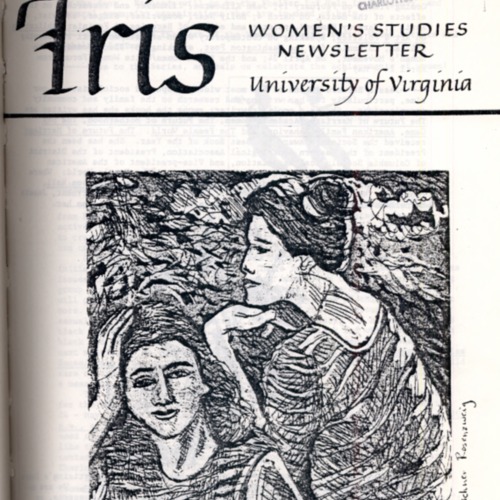 Issue #3 (Spring 1981). The characteristic black-and-white, almost woodcut illustration aesthetic and courier font of these early, low-budget issues would stand in contrast to more recent, highly colored and photographic ones.

Issue #4 (?). Over time, Iris expanded, from a newsletter announcing events around Grounds of interest to women, to a publication that incorporated an artistic and literary awareness. Early indications of that awareness are perceptible in the poem "The Female Centaur," which prefaces this issue. 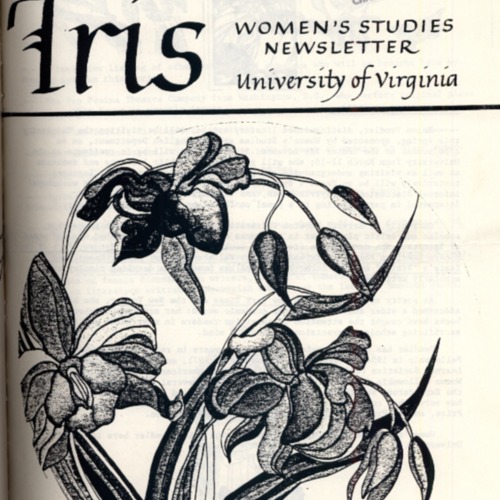 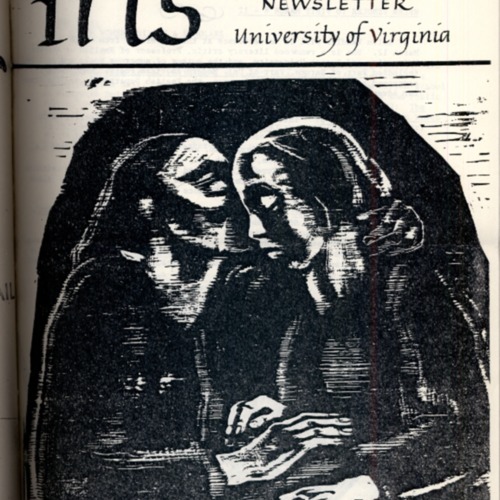 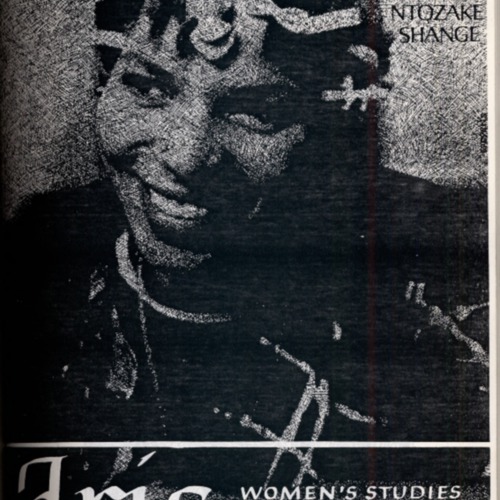 In its first year of publication, Iris was primarily a newsletter announcing events around Grounds that addressed women's issues or were of interest to women. Less than a decade after the University began to admit women, these early issues serve the function of situating women within an intellectual culture that had, for two centuries, been exclusively male.